In the face of overwhelming community opposition to SHR and 560+ days after a massive response to SHR’s Draft Environmental Impact Report, there is still NO Final EIR in sight. However, efforts to rehabilitate the image of Safari Highlands Ranch have apparently begun: Safari Highlands Ranch is dead and is now ‘Harvest Hills.’

Have the developers recognized the multitude of unmitigable problems such an ill-conceived sprawl development would bring to San Pasqual? Not exactly. They have apparently recognized the negative baggage tied to their project, so SHR is now being pitched as Harvest Hills.

For an introductory analysis of SHR vs. HH, click HERE.

As always, SPVPA is dedicated to educating the public on issues that negatively impact San Pasqual and nearby communities, so we remain at the forefront of evaluating and challenging this attempt to “rebrand” a thinly veiled up-zoning effort in the San Diego backcountry. 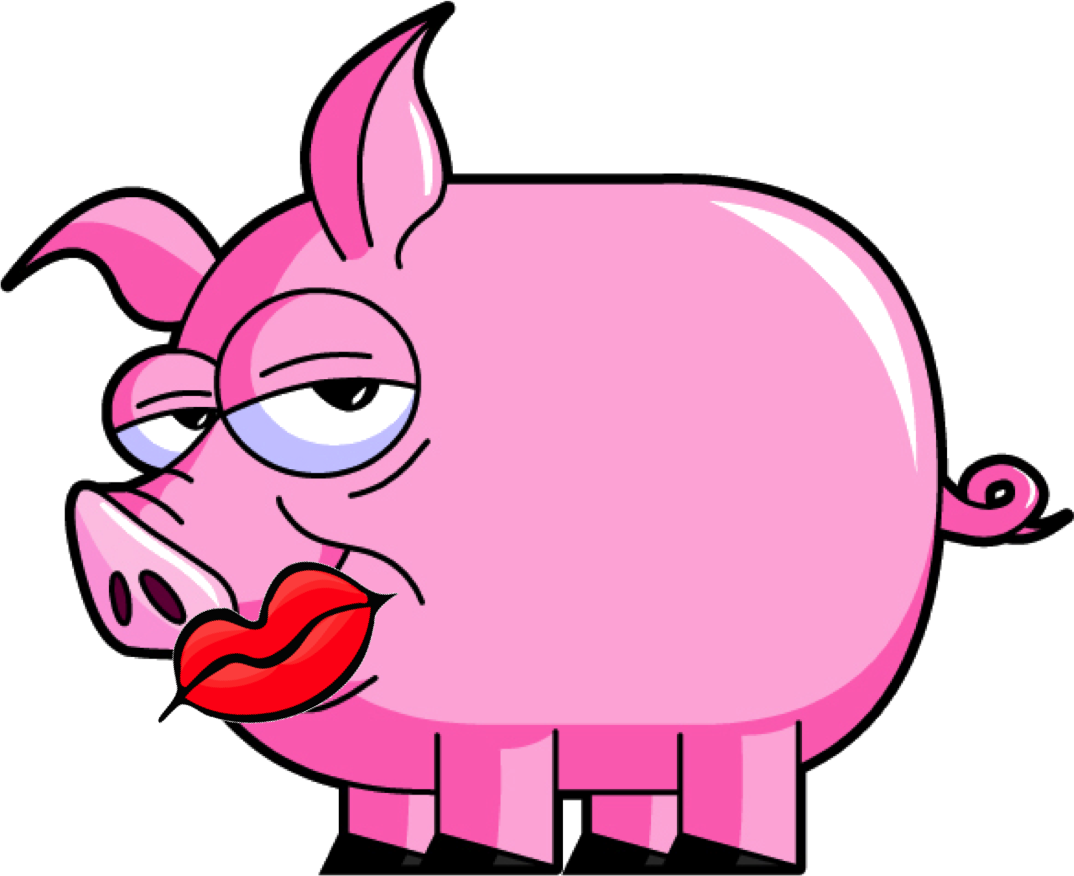 Subscribe to SPVPA's e-mail newsletter to get important announcements delivered right to your inbox.  If you get tired of hearing from us then you can opt out at any time by clicking on the MailChimp unsubscribe from this list link at the bottom of the e-mail. Thanks so much for your support!

Are you resubscribing? Go to our contact page to resubscribe.

You have successfully subscribed to SPVPA's newsletter.